MOVING FORWARD AND KEEPING IT REAL 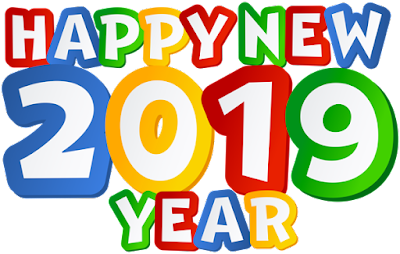 Posted by Paying It Forward at 7:02 PM No comments: 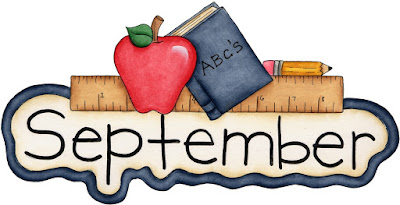 “The first flash of color always excites me as much as the first frail, courageous bloom of spring. This is, in a sense, my season--sometimes warm and, when the wind blows an alert, sometimes cold. But there is a clarity about September. On clear days, the sun seems brighter, the sky more blue, the white clouds take on marvelous shapes; the moon is a wonderful apparition, rising gold, cooling to silver; and the stars are so big. The September storms--the hurricane warnings far away, the sudden gales, the downpour of rain that we have so badly needed here for so long--are exhilarating, and there's a promise that what September starts, October will carry on, catching the torch flung into her hand.”
- Faith Baldwin, Evening Star
Posted by Paying It Forward at 6:59 PM No comments:

Weren't we just in May? What happened? How is September a sneeze away? Where did summer go? 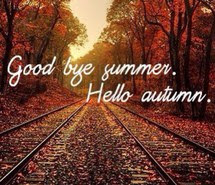 Posted by Paying It Forward at 7:55 PM No comments:

MARCH ~ APRIL ~ MAY
BACK FALL, IT'S TIME TO SPRING FORWARD

Posted by Paying It Forward at 7:51 PM No comments:

Email ThisBlogThis!Share to TwitterShare to FacebookShare to Pinterest
❤CELEBRATING THE REAL MEANING OF VALENTINE'S DAY❤

While there are several versions of how Valentine's Day came to be, two that linger are people were that were martyred and courtly/romantic love. Whatever the true origin, today's version include candy, flowers, cards, calls, expressions of love and all of the guilt and stress to accompany each greeting. 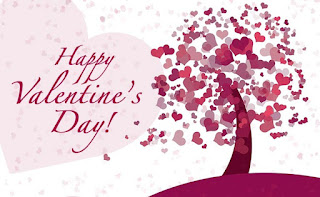 Somehow we've lost the true meaning of Valentine's Day. Candy and flowers are nice, but wouldn't it be great if we shared a word of kindness to someone we're not romantically involved with? Even better, wouldn't it be wonderful if we shared the kindness on more than just one day, February 14th? 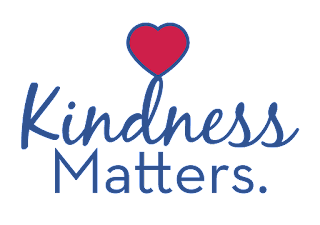 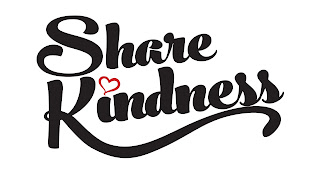 Posted by Paying It Forward at 7:46 PM No comments: 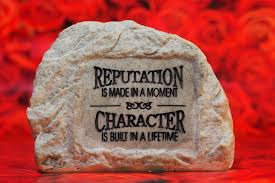 I recently spent a weekend watching a few of my favorite vintage television shows. On the list was Dr. Kildare, Kojak, One Step Beyond, Julia, Barney Miller, The Rockford Files and The Twilight Zone. The Twilight Zone mini-marathon featured 10 episodes, including one of my favorites, THE MASKS. It's the one where the rich, old man is dying and he has his greedy, selfish relatives wear hideous masks before he dies. Once he dies, they take off the masks and find that their faces have formed into the same horrible expressions that the masks had. I started to wonder what it would be like to really have a world where our faces showed what our characters were like. We all hear and read about someone's reputation - "he's reliable," "she's confident.," "they're terrific parents," and so forth. Most of us hear these things and automatically think that the reputation matches the character, but is that true? Is one's reputation the same as one's character? I came across a quote by Napoleon Hill that says just the opposite: "Your reputation is what people think you are; your character is what you are." He gives this advice...

You want your reputation and your character to match but concentrate on your character. You may be able to fool others about the kind of person you really are for a time, but it seldom lasts for long. The surest way to make sure your character and your reputation are the same is to live your life in such a way that nothing you do would embarrass you if it were printed on the front page of the newspaper. Good character means not ever taking ethical shortcuts, even though everyone else may be doing so. You build good character by doing the right thing because it’s the right thing to do.*

You have to ask, in this current social and political climate, do people really care about character or are they more concerned with the appearance of character? 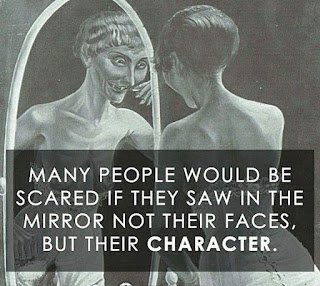 I would like to think that developing a good, decent character is important. That there is still a place for integrity and doing the right thing. That one's character and reputation can match and be the same. It's possible, isn't it? 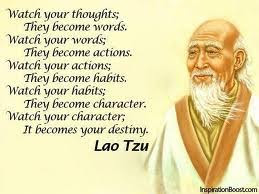 Posted by Paying It Forward at 6:09 PM No comments: