WHAT DOES SAFETY MEAN TO YOU? 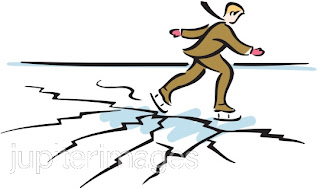 "In skating over thin ice our safety is in our speed." - Ralph Waldo Emerson

Posted by Paying It Forward at 7:10 PM No comments: 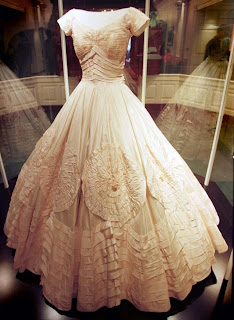 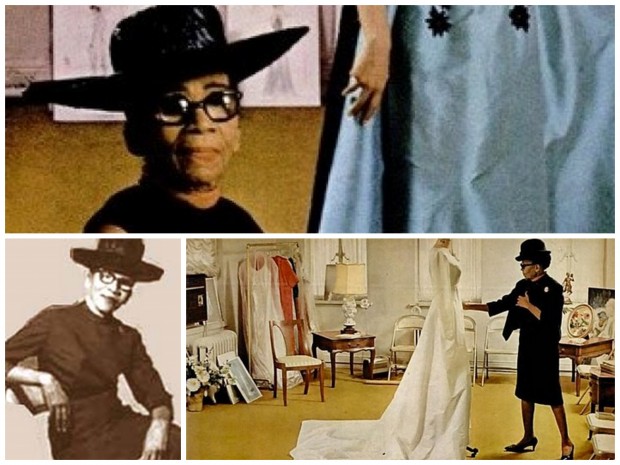